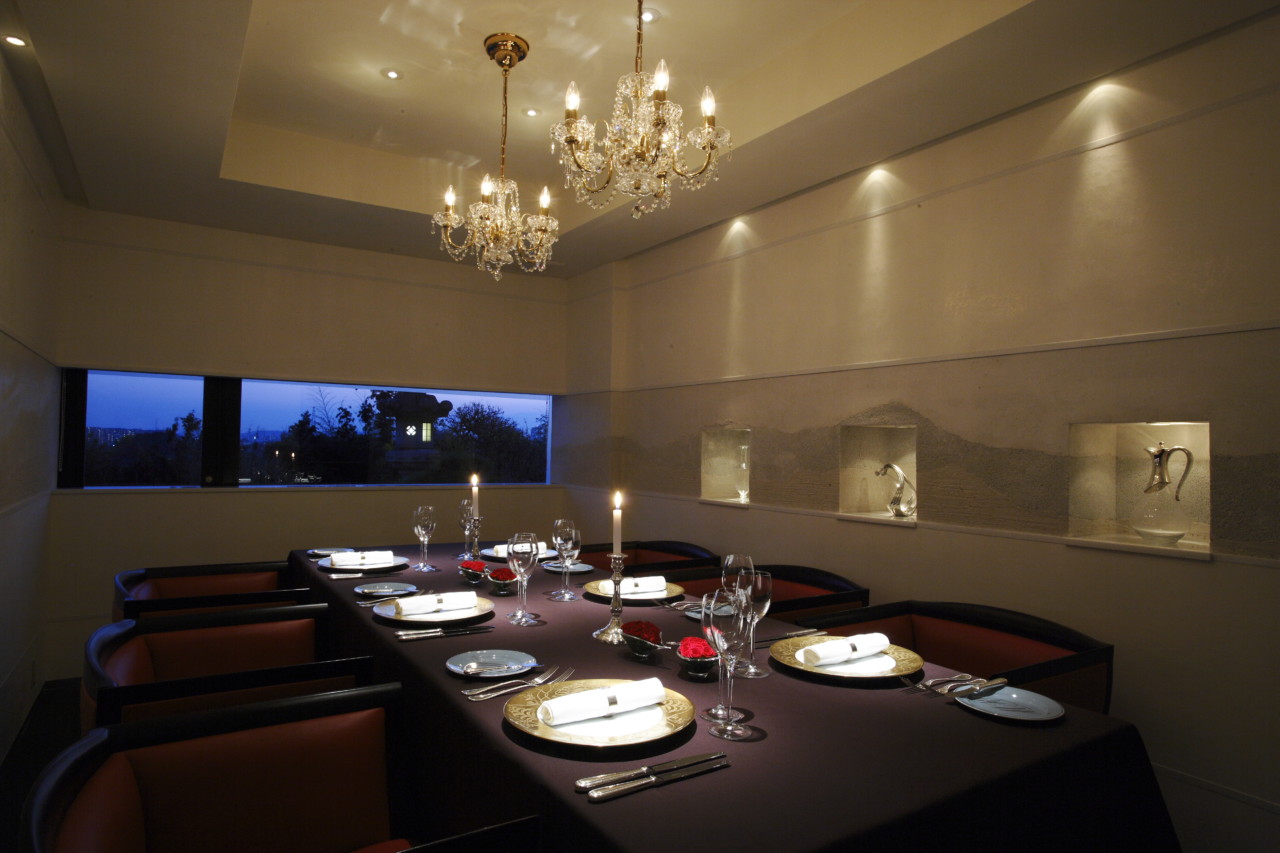 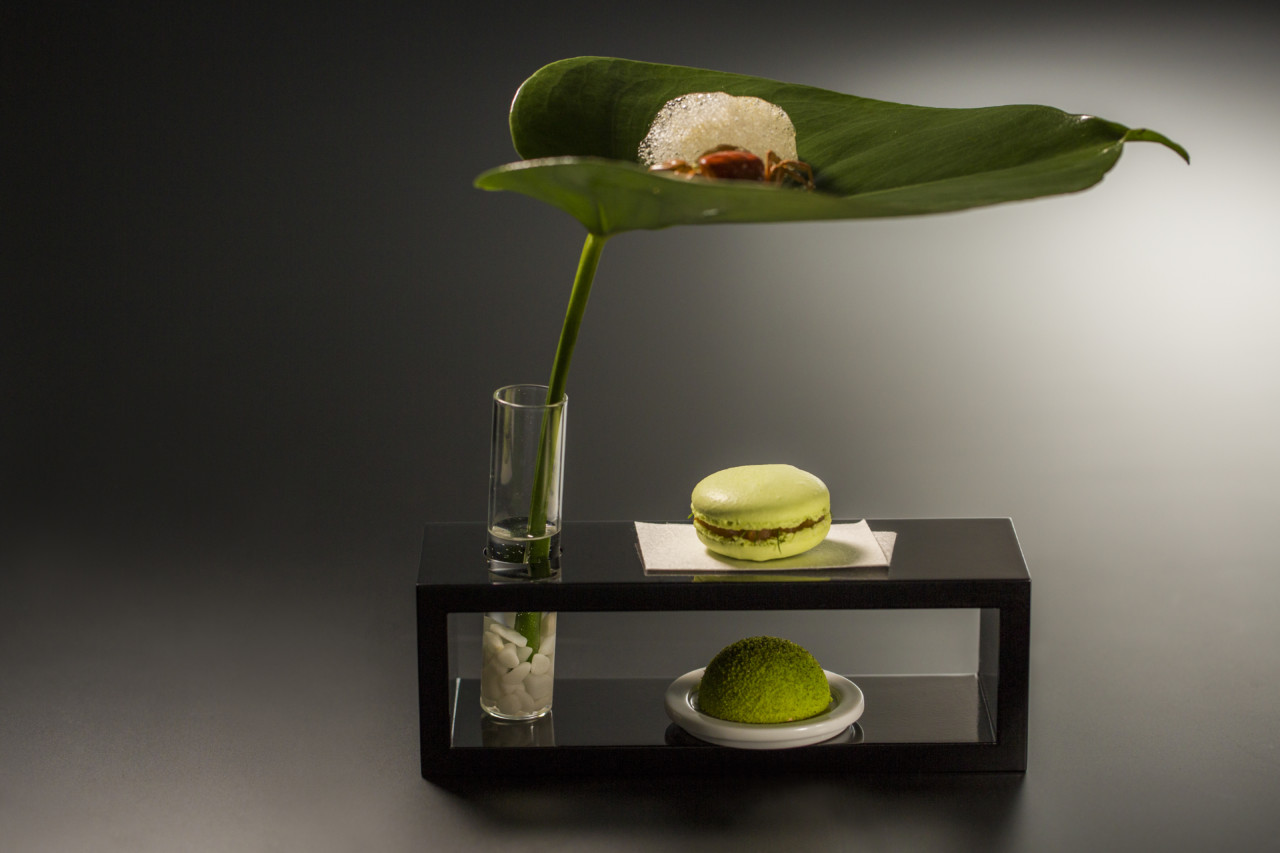 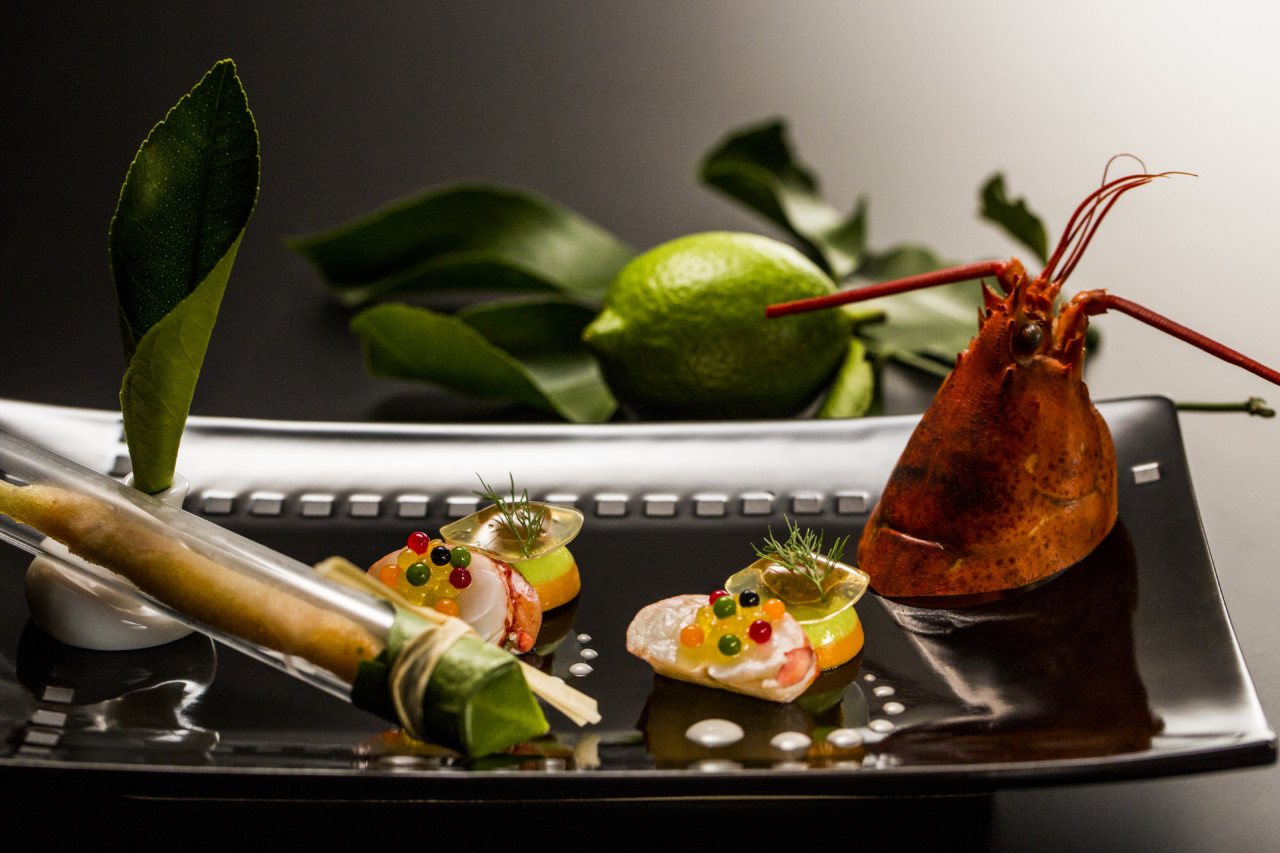 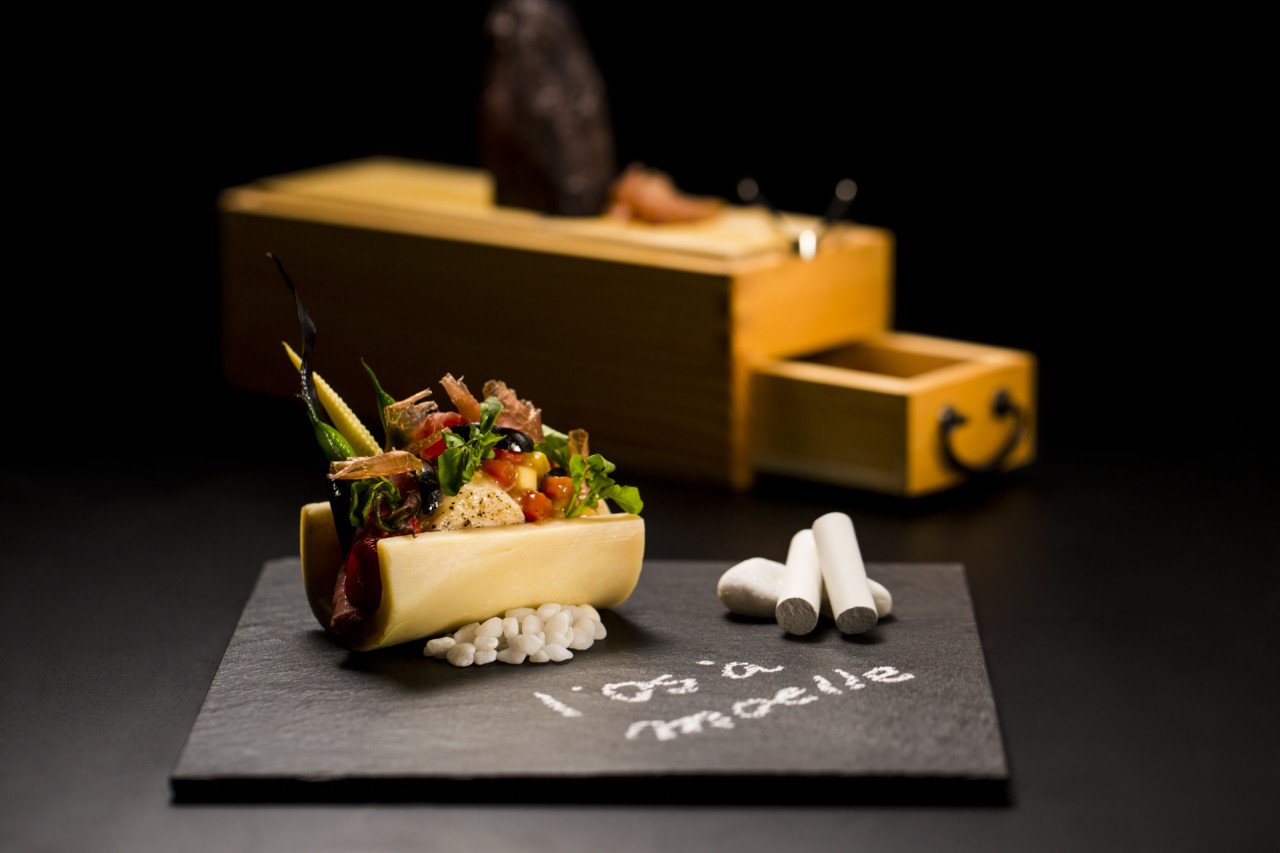 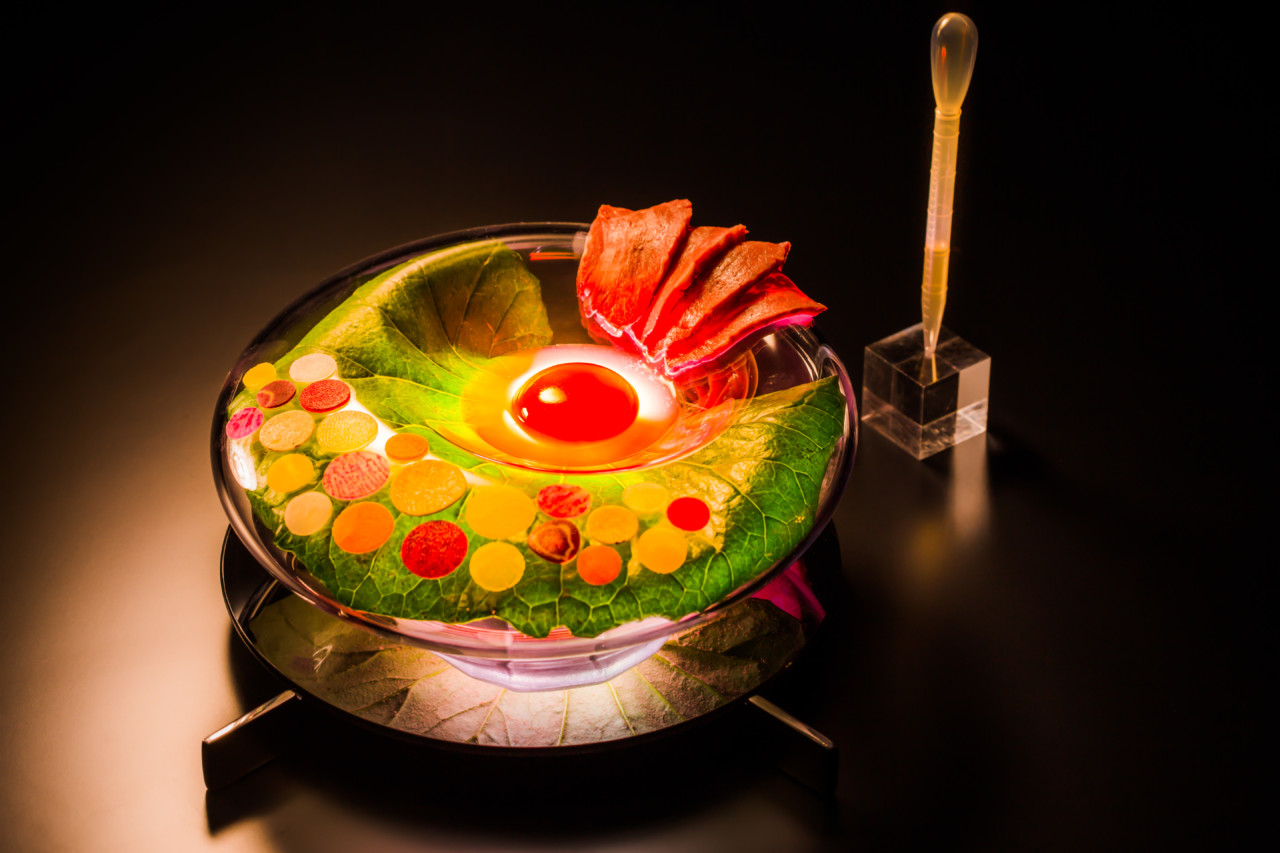 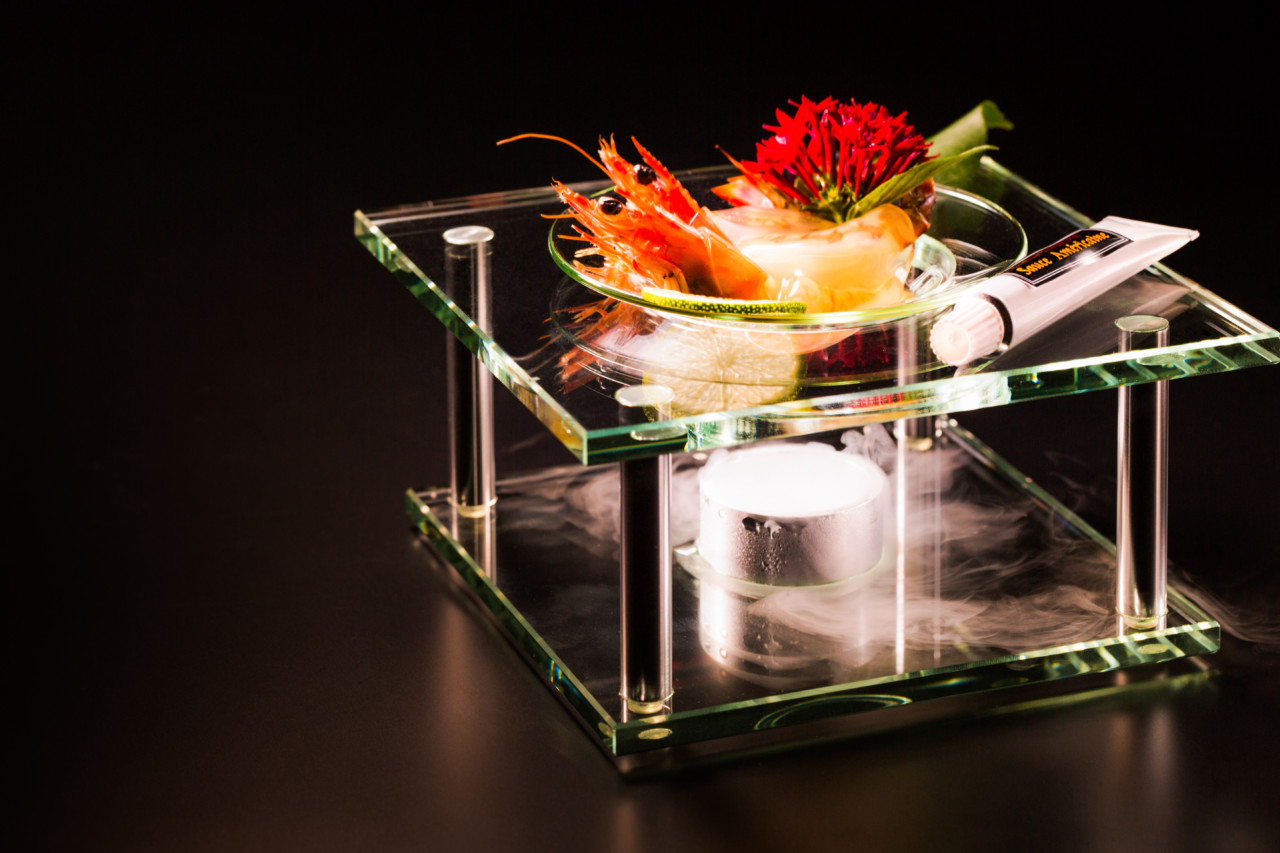 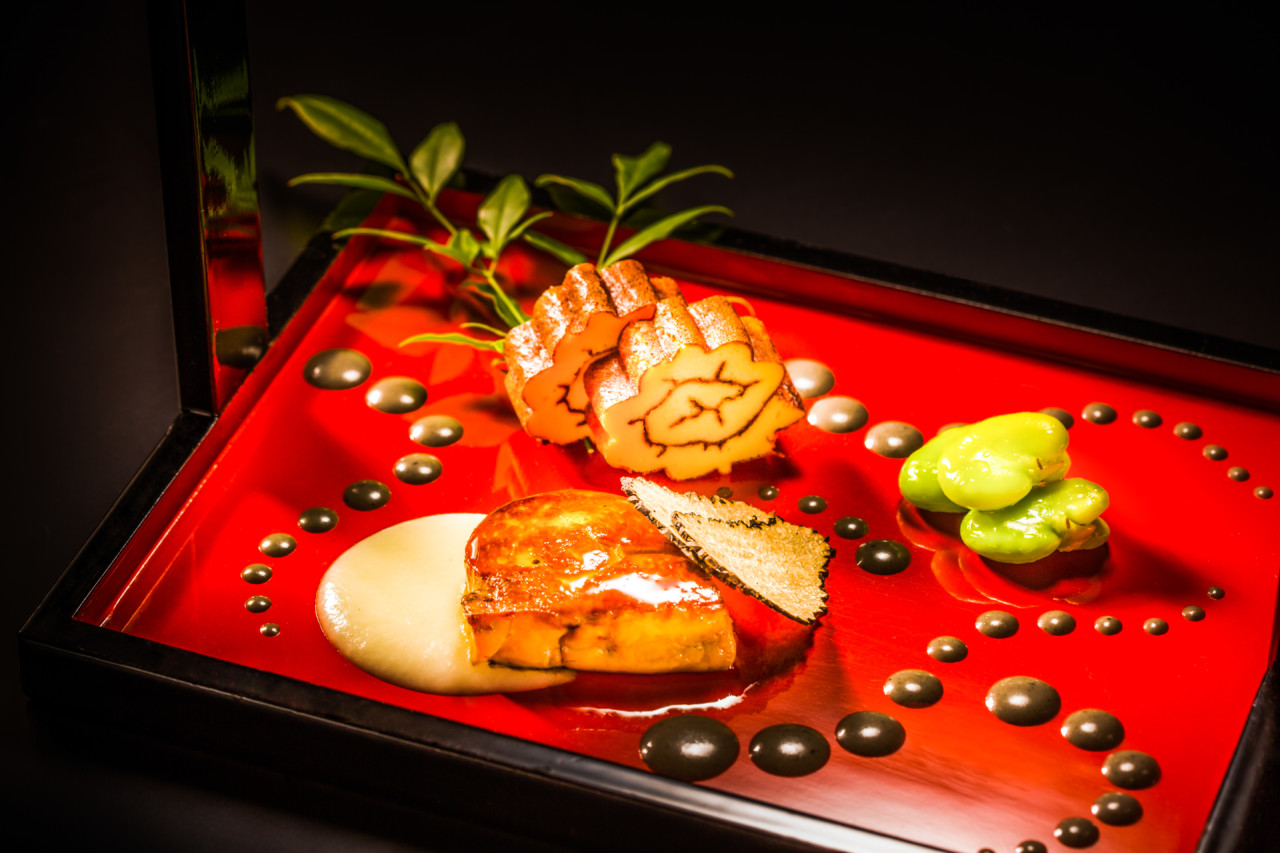 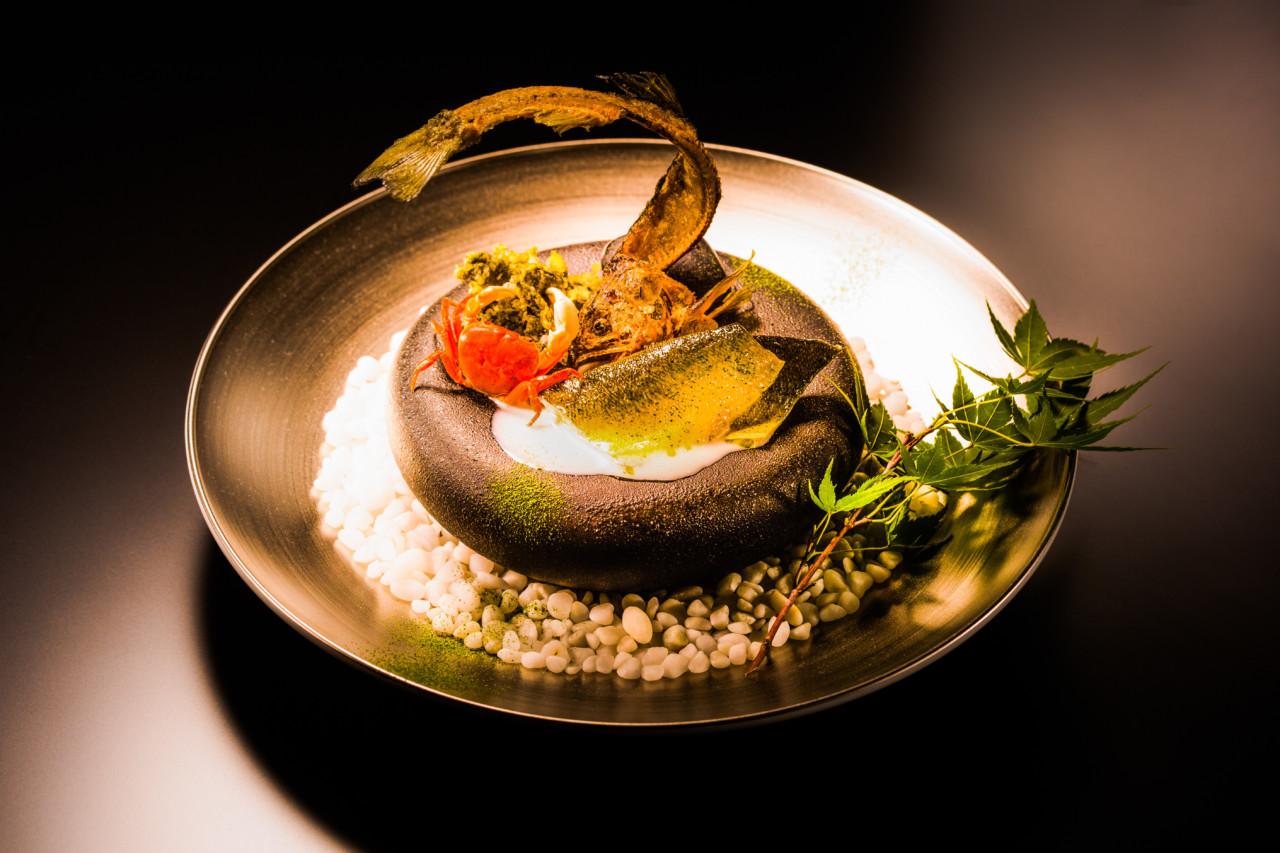 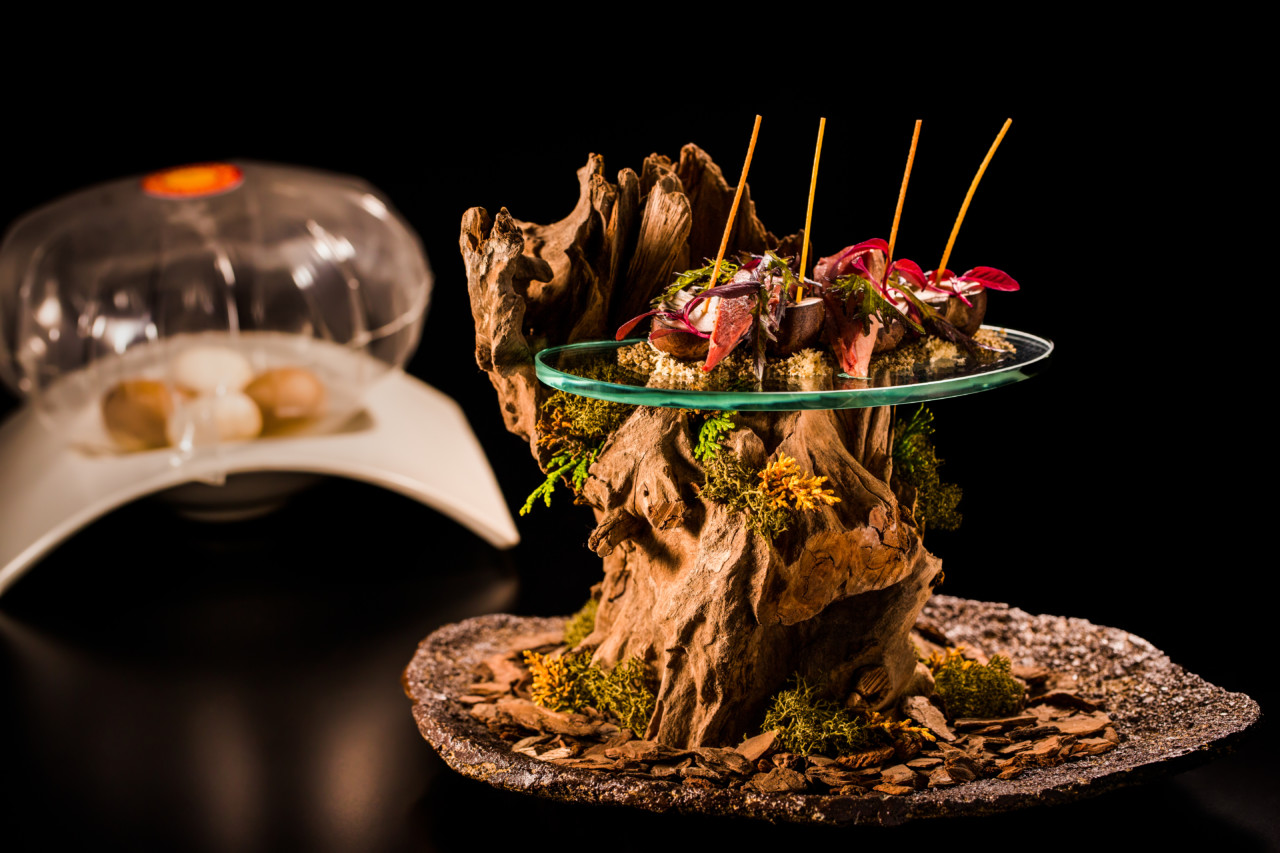 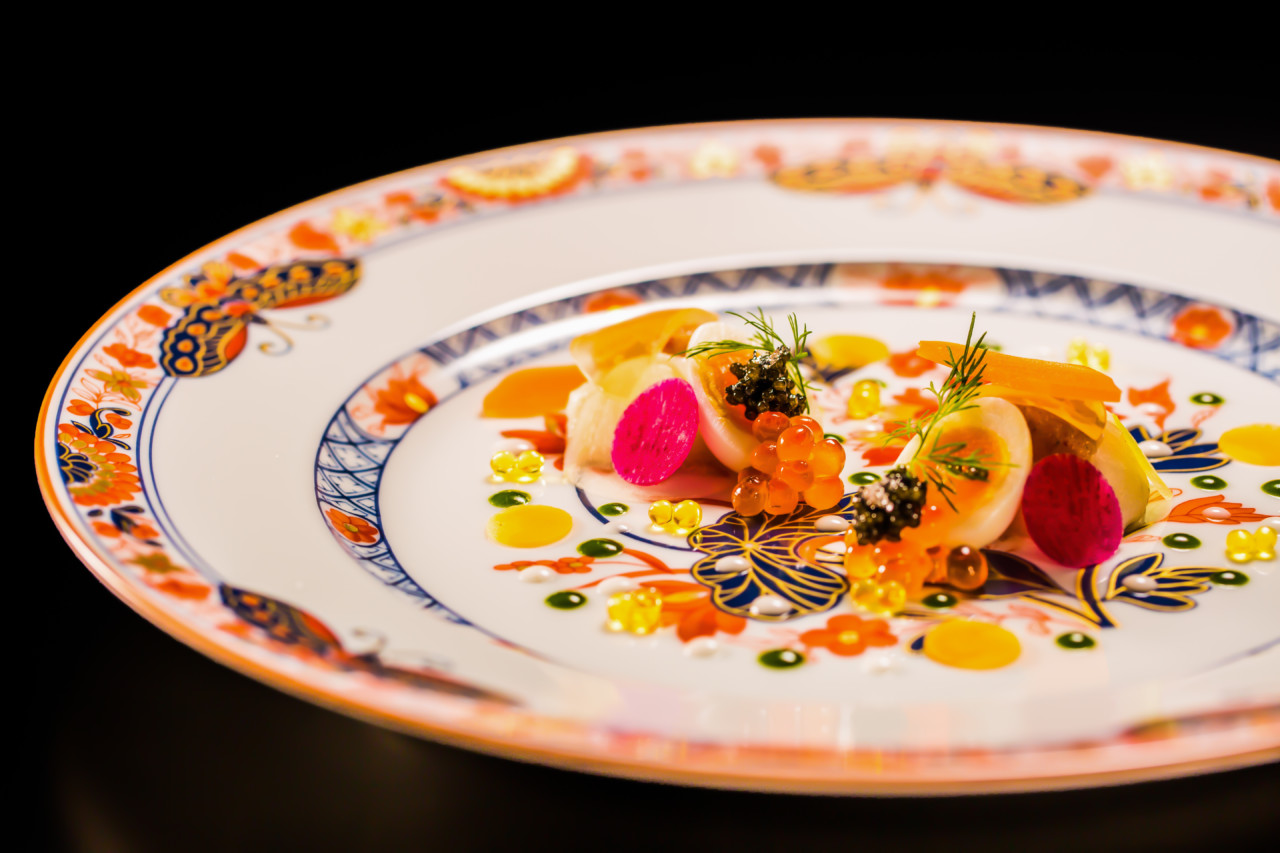 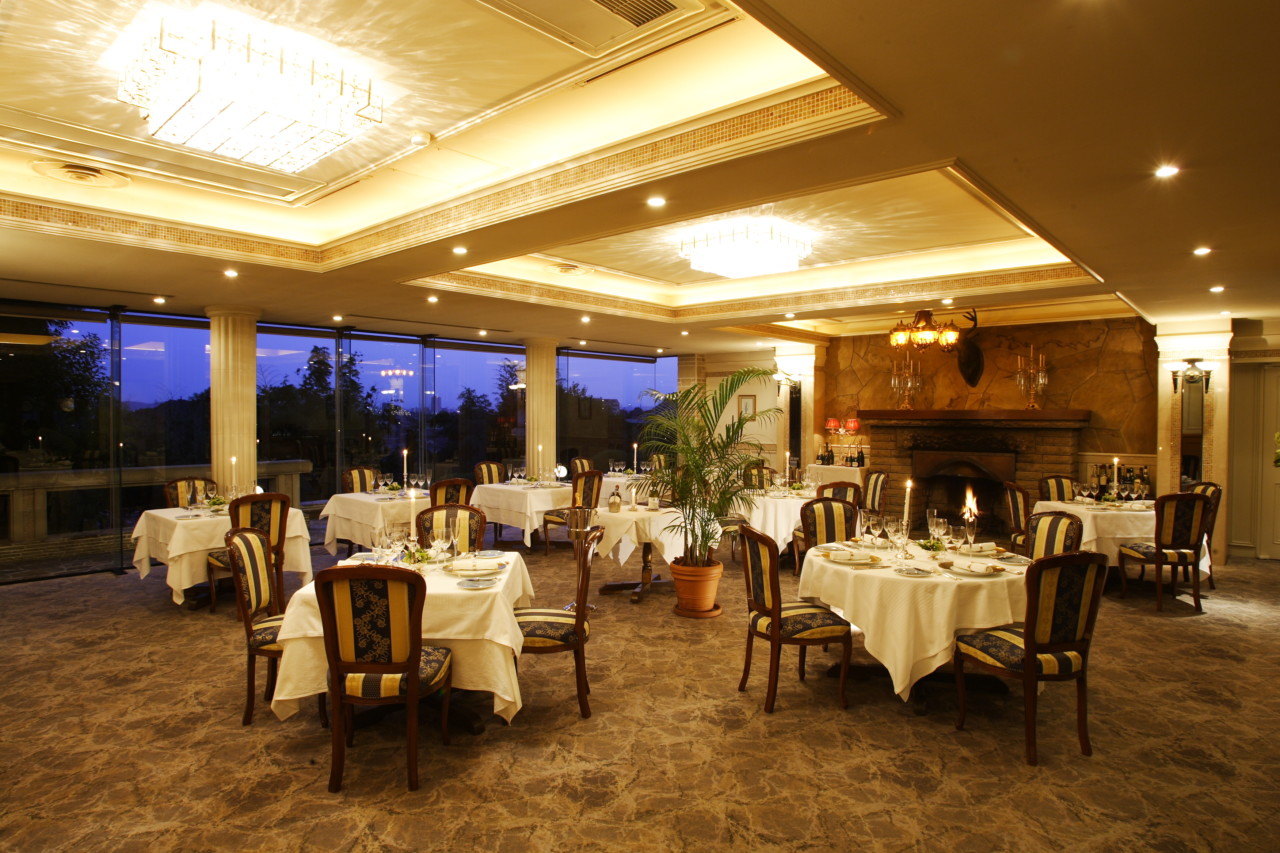 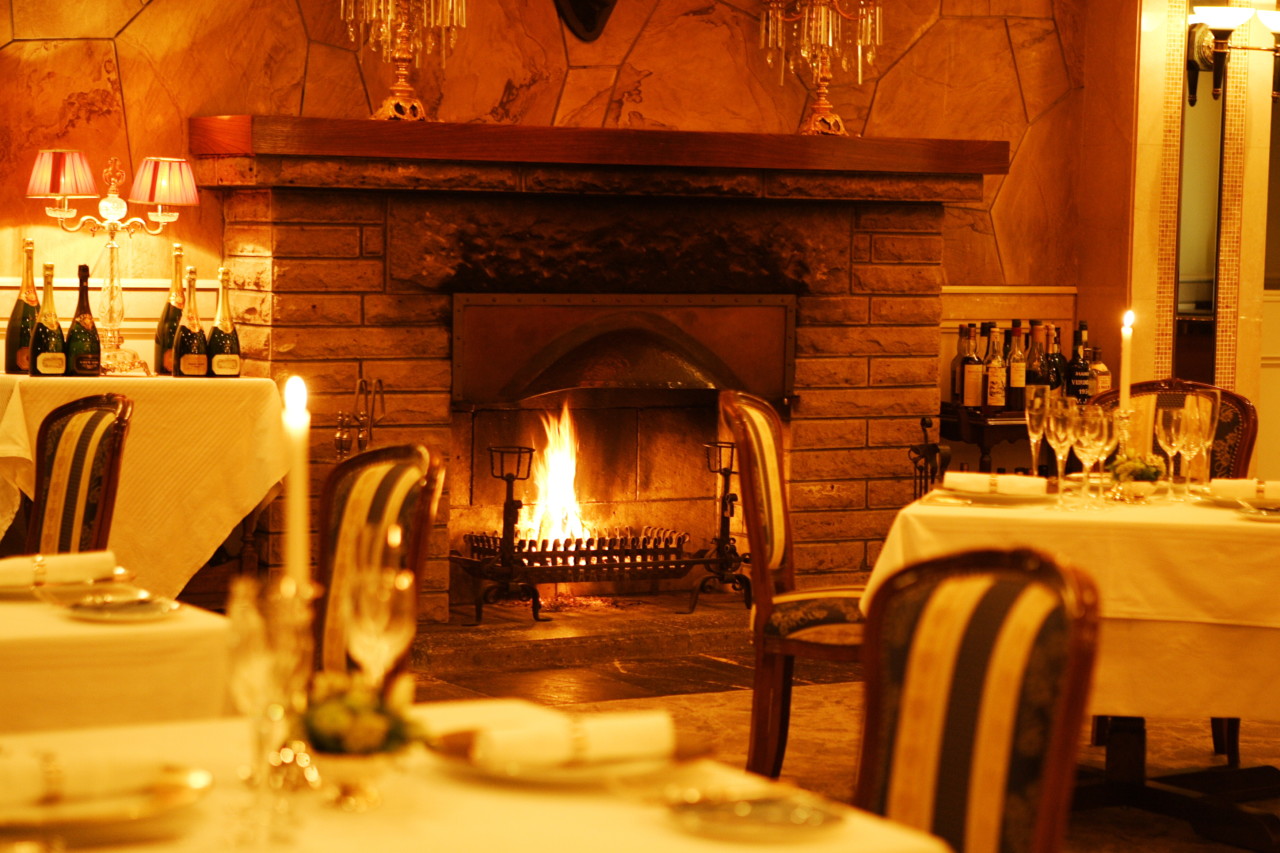 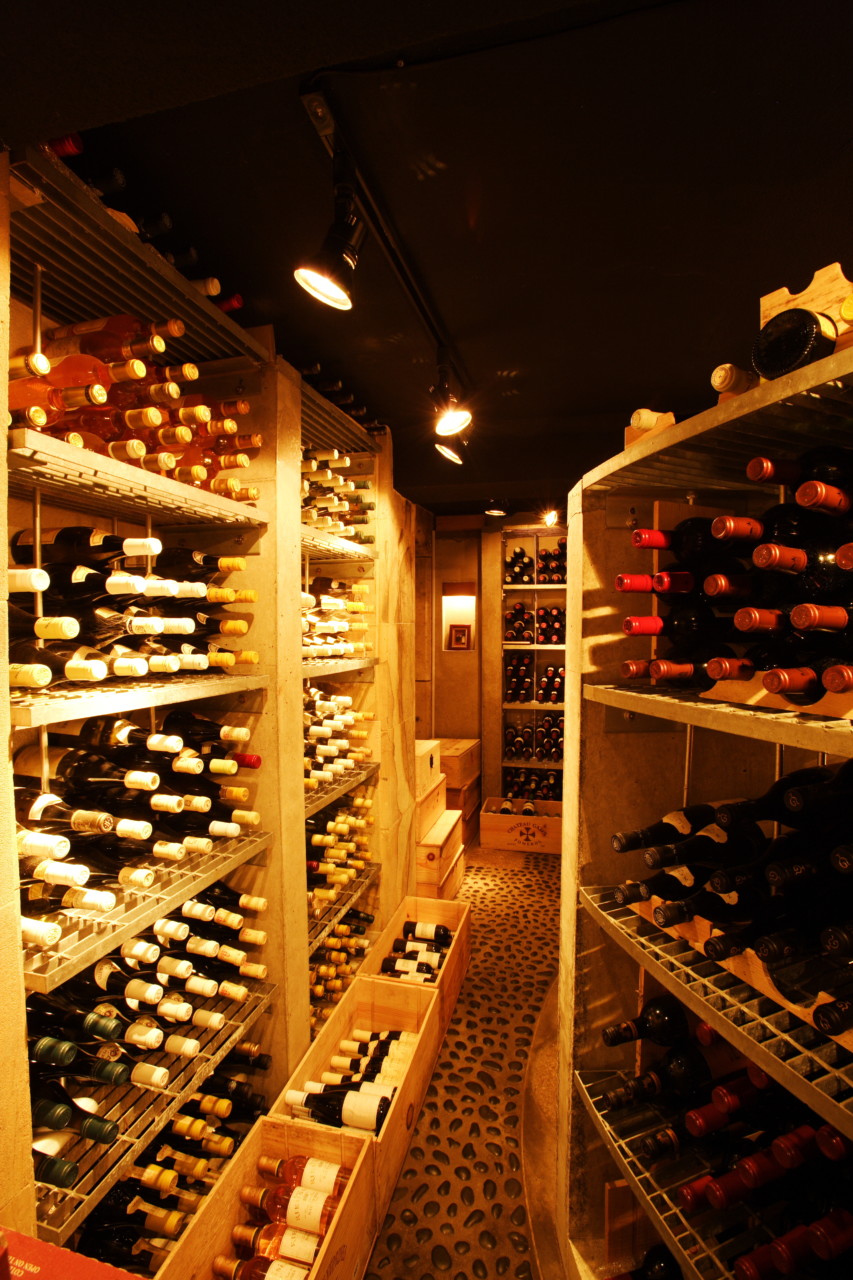 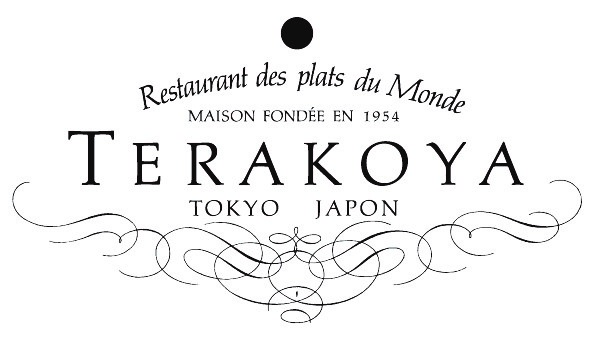 TERAKOYA, was established in 1954 in Koganei, a suburb of Tokyo.

You will be welcomed with creative French cuisine made with seasonal ingredients, selected by the chef's inspiration.

All the menus are renewed each season, therefore the same dish will never appear twice. The dishes are created with science and advanced technologies, as well as the traditional culinary method.

The European-style house used to be a residence of the first generation, and later it became the restaurant to host celebrities such as Prime Ministers, actors, writers, etc.

You may also experience the Japanese garden where there are two tea ceremony houses, a kannon-do hall, a large symbolic cherry blossom tree as well as other plants and natures upon which to feast your eyes every season. From the garden, in the distance you can see the mountains of Tanzawa and Mount Fuji, the highest and most beautiful mountain in Japan.